No whistling is allowed in the room where the wedding dress is being sewn. Otherwise the evil spirits will be awakened. This is just one of many customs surrounding the wedding day that is fraught with superstition. But where do these rituals come from and why is the veil white?

Paradoxically, the preparation for a wedding is peppered with many of these “wrong” views. Starting with the dress, there is a trace of old customs and customs hidden in every part of the bridal outfit. If the dress is already tailored before the wedding day, an old legend predicts bad luck. A button is often cut off when you buy it and only sewn on again on the wedding day.

Another traditional way to get lucky would be to pay for the bridal shoe with pennies. If a few cents are missing, they can also be borrowed. In an emergency, the bridesmaids can be used – fortunately, they are usually involved in choosing the clothes. However, there is a snag lurking in them. The bride is standing on the plinth, the dress is in place, what is missing now is the veil. A bridesmaid may wish to try on the magnificent piece. However, this could have fatal consequences, because according to superstition, this will seduce the groom.

If the veil fits, it should be well hidden with the dress until the wedding day. Dropping it again brings bad luck. The color is mostly white, matching the dress. We owe the choice of color to Christianity, which is considered a symbol of virginity. In Roman antiquity this was fiery red. Red as an attribute of passion, devotion, youth, love and loyalty.

Like today, the bride hid behind the white veil on the wedding day so that the spirits would not have evil thoughts. At that time, putting on the veil was not a nice accessory but a visible symbol of separation. It marked the important transition from girlhood to wifehood. Nowadays the veil is pulled back in the church just before saying yes. But if this blows up in the wind beforehand, the bridal couple will not get along well.

When the preparation and search for the perfect dress is finally complete, all that is missing is the jewellery. Nothing goes better with white than pearls. Tradition has it that at the wedding each pearl worn means a hundred tears. This can be traced back to the pearl divers who perished while searching for jewelry for their beloved.

The reason why the bride keeps to the customs could not be more unromantic. According to neuroscientists, brain chemistry is responsible for how superstitious a person is. The substance dopamine influences the ability to associate. The more of it is poured out, the more associations play in the head. If you don’t believe all the humbug, you can always throw a pinch of salt over your shoulders to be on the safe side. 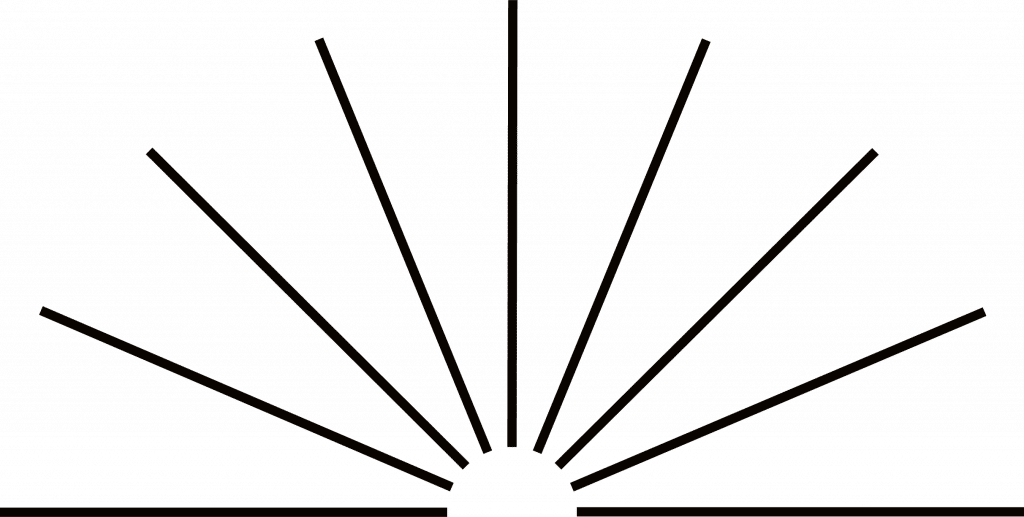